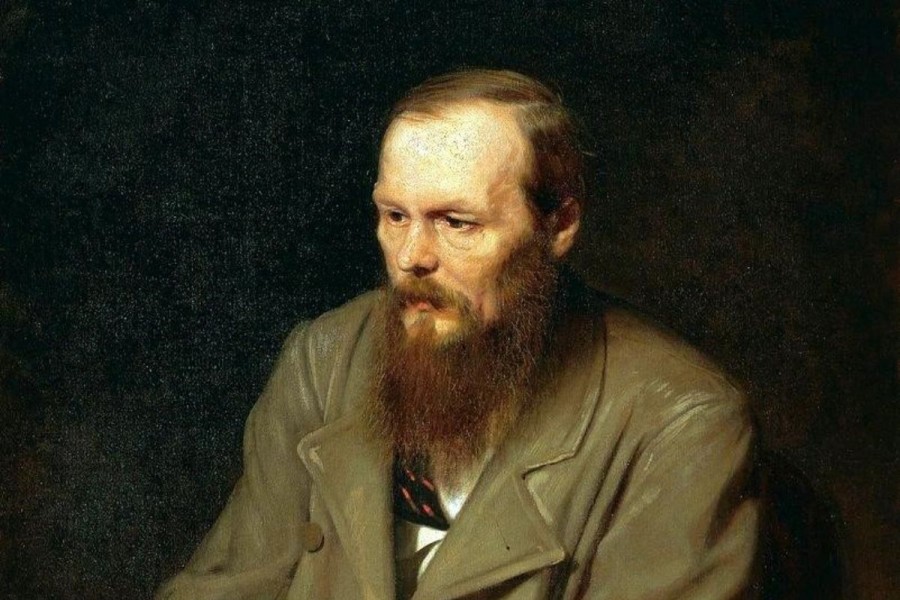 How To Write A Novel – 10 Tips for Aspiring Authors

The assembly line of best selling books never stops as long as there is money to be made in the industry, and the year 2011 was no exception. Once again, a healthy number of worthless novels made it to the top of the lists, much to the satisfaction of several publishing houses capitalizing on mass demand; and yet 2011 stands out as far as forage literature is concerned. Why? Because Divergent by Veronica Roth, Beautiful Disaster by Jamie McGuire and both Fifty Shades of Grey and Fifty Shades Darker by E. L. James came out that year, which could well be one of the foulest since the invention of writing.

Where are we to turn in search and analysis of bestsellers if not to the famous Goodreads where English-speaking readers from all over the world share their opinions and recommendations?

The book whose title begs to be confused with detergent is a study of why writers (especially mediocre ones) should not attempt to produce a novel in one month, and what dire literary consequences follow when they do. The book’s best summarized in the most popular Goodreads comment on it:

“Roth has an interesting concept. It had potential. But it’s the execution of the idea that was just awful”

The good news is: nowadays low quality is not an obstacle to sales, especially when a movie is made out of your story.

Talking about the movies. Even the ~3.67 average rating of Fifty Shades of Grey on Goodreads (which would have been closer to ~1.67 had more of the book’s readers good more than a “C” on their final literature exams) did not spare the world from a film adaptation of a formulaic work exploiting the fairy-tale concept of a pale nothing attracting the avid interest of a prince. And the sins this book describes or implies are nothing compared to the sin against fine literature it embodies – the sin that is oh so likely to remain unpunished.

Take a break from the dreamland of crap and read a book that comes close to being worth at least the paper it was printed on. Steve Jobs is the man who orchestrated a good chunk of the world we are living in, and the methods he resorted to while doing so are nothing short of remarkable. If nothing else, this book teaches us the infinite value of having the courage to act against the will of the crowd. Think of Steve Jobs the next time you’ll do something that somebody else wants from you just to please that person.

Here’s a bestseller idea: take a concept that at least 10% of world’s population will find touching, and add a comic books’ twist to it. Did you figure it out yet? Here’s the most popular Goodreads comment to help:

“the book tries to pretend it is something else, embellishing itself with creepy and weird vintage photographs, but the reality is, it is nothing more than a regurgitated version of X-Men”

Should it surprise anybody? The creators of X-Men really did leave a lot of money on the table by not having exploited the children-part of the story, much to the handsome benefit of so-called writers like Ransom Riggs.

Some bad books (like Divergent, or Shades of Grey) are so bad they elicit at least some response in the heart of a true literature lover. Other, like Bossypants, are mediocre even at being bad. The most popular Goodreads comment says it all:

“I wasn’t counting on a sour, muddled, defensive screed against anyone who pissed off the author in the last thirty years.”

In other words, there are much worse books to waste your time on; for instance

6.The Night Circus by Erin Morgenstern

We could be tempted to expound on the Goodreads’ summary of this book by pointing out what a circus really raises when it arrives without a warning, but as it turns out the book’s summary is nothing but a series of lies. What is mind-blowing, however, is that so many of over one million people who added this book on Goodreads so few were actually disappointed in that fact that the novel still boasts a ~4.00 rating. Well, if your audience doesn’t mind being duped in exchange for its own money, there hardly should be any remorse on the sly marketers’ side.

7. Ready Player One by Ernest Cline

The only way this book is different from all those above is that the most popular comment on Goodreads gives it not two stars but only one. As always, one can but marvel at the stoicism of Cline’s fans who brought the average rating on this novel up to ~4.25, although here we are dealing with a nicely define market of geeks with highly predictable needs and likes, so catering to the later guarantees success while higher quality of writing may actually hinder sales as most of the appeal would be inextricably lost in the very first attempt at providing literary value.

The vicious circle continues as we run into the second iteration of the story impossible outside unchecked wishful thinking. This book, despite being even worse than the original in terms of the writing (true masters of the written word know no limits to perfection) got slightly higher rankings averaging ~3.85. The only plausible explanation here is that at least some of the readers were prudent enough to give up on the series after the first book and spare their minds from the kind of cluttering that couldn’t be helped by Marie Kondō herself. It is as pointless to discuss this book as quote the most popular Goodreads comments: unlike in fine literature, shades of language will not affect the uniform experience of the reader.

Many readers who read this book may argue that it is the worst one on the list, but there is a very important lesson it teaches about contemporary culture. Cheap cliche galore aside, the novel proves that the modern bestseller does not require even a modicum of verisimilitude. Incredible as it may seem, the Grey series is nothing compared to what goes on the Beautiful Disaster. All jokes aside, a powwow of patients from mental institutions would produce a more coherent adventure. This novel is a study on what nincompoops self-published writers can make of themselves, and all the money the author of this nuisance will have made by the end of her life will not make up for the eternal shame she doomed herself to.

10. A Dance with Dragons by George R.R. Martin

It would have been nice to finish the list on a major chord, but the brutish realities of our era prohibit even a glimpse of optimism. George R.R. Martin’s A Dance with Dragons is a superb example of what good writing deteriorates to when the author needs to produce at scale. The good news is that the master still holds the feather firmly, meaning that he is able to leverage both his talent and his experience to prevent the story from falling apart completely, but at this point in the series the shortage of good ideas becomes apparent even to the less sophisticated audience.

When I see these lists showing no variation in quality year over year, the same conclusion forces itself upon me. This world we inhabit seems a peculiar place featuring many diverse groups: too many for their own good. But why does it somehow invariably appears that the majority of these groups can unite under the lowest, meanest, basest denominator without facing any pushback from the opposite end of the spectrum?

Not that I expect to see a book of real poetry making it to the top of a bestseller list, but does it really not infuriate educated people that 9 out of 10 most popular books published in 2011 are bad? Not bad is in matters open to subjective philosophical discourse, but bad as in their authors should be expelled from human society on the basis of intellectual harm they’ve done? And if this badness does infuriate others: where are educational movements seeking to turn the tide?

Don’t get me wrong: I know how hopeless this cry sounds on a planet that has been given up on. One day, when you feel the endless loneliness of existence captured within a single cell of your brain, you’ll know it, too. The question is: how many tons of atrocious literature will you have to have dealt with before it happens?