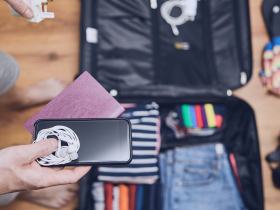 The 1970s were a golden age for music, with high school kids cruising around in their cars and blasting the latest hits of various music genres from their radios. It was the post-Vietnam era, and the country was beginning to heal from the divisions of the past. The moon landings were a source of national pride early in the decade, and later Disco became king. But that’s not all that happened in the 1970s music scene. Here’s a look at some of the other popular genres of the period:

Rock ‘n’ roll emerged in the 1950s, but it reached its peak in the 1970s. Rockers were known for their wild onstage antics and hard-partying lifestyle. Bands like Led Zeppelin, The Eagles, and Fleetwood Mac were topping the charts, and their songs were often heard on the radio.

Rock concerts were a huge draw, and fans would often travel great distances to see their favorite bands perform. Today, rock music is still popular, but it no longer dominates the airwaves like it once did. However, many people still enjoy listening to rock music, and bands like Led Zeppelin and The Eagles continue to be popular. For many people, rock music is a fun and nostalgic way to connect with their youth.

Glam rock was a subgenre of rock ‘n’ roll that emerged in the early 1970s. Bands like Queen and David Bowie combined elements of glamour and fashion with their high-energy rock ‘n’ roll sound. Glam rockers were often outrageous in both their music and their appearance, with high heels, glitter, and makeup becoming part of their signature look.

The 1970s were a time of disco, and nothing exemplified the disco era quite like nightclubs like Studio 54 in NYC. They were places where people went to let loose, dance all night, and have a good time. The music was high energy and the atmosphere was always electric. There were some classic disco tunes that everyone knows and loves, like “I Will Survive” by Gloria Gaynor and “Last Dance” by Donna Summer. But there were also some lesser-known but equally amazing disco tunes, like “Shake Your Groove Thing” by Peaches and Herb. Disco was a time of fun and freedom, and it’s no wonder it remains so popular even today. When people hear a disco song, it always brings a smile to their faces and takes them back to a simpler time.

Funk arose out of the R&B and soul scenes of the 1960s. Bands like Parliament-Funkadelic and James Brown blended elements of funk, soul, and Psychedelia to create a new sound that was both danceable and politically charged. Funk became one of the most popular genres of the 1970s, with its catchy rhythms and soulful lyrics resonating with listeners around the world.

Funk artists such as James Brown and Sly and the Family Stone created a new sound that was characterized by a heavy beat and catchy hooks. The popularity of funk coincided with the rise of the Black Power movement, and the music became an important part of black culture. It also had a significant influence on other genres, such as disco and hip-hop. In many ways, funk was the sound of the 1970s, and its popularity is still evident today.

Punk rock first emerged in the 1970s, with bands like the Saints and the Sex Pistols leading the way. Punk was characterized by its DIY aesthetic, its social commentary, and its raw, unpolished sound. The Sex Pistols’ single “Anarchy in the UK” was a rallying cry for punk fans across Britain, and the band’s influential album Never Mind the Bollocks helped to popularize punk rock internationally. The Clash was another seminal punk band, known for their political lyrics and their tight, driving melodies. Punk rock continued to evolve in the 1970s and 1980s, with new wave and post-punk bands like Television and Talking Heads carrying the torch into the new decade. Though punk rock has evolved over the years, its original energy and attitude remain an essential part of rock music.

So there you have it, a brief overview of some of the most popular genres of music in the 1970s. This decade was truly a golden age for music, with something for everyone to enjoy. Whether you were cruising around in your car or dancing at your high school prom, chances are good that music played an important role in your memories of this decade.

The 1970s were a time of great change in the music industry. We saw the rise of disco, rock, and punk music. While there were some memorable pop songs during that decade, I have to say that my favorite genre of music from the 1970s is rock. What about you? What are your memories of 1970s music? What type of music are you listening to these days? Let me know in the comments below! 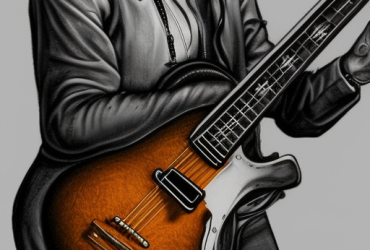 Learn to Play the Guitar in 7 Days!

It’s time to conquer your fear of learning a new instrument ... 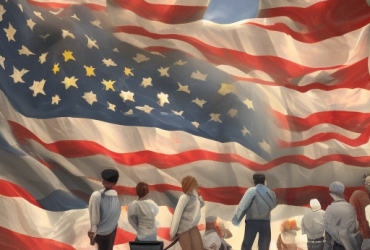 Choosing the Right US Political Party – The Fun Way

In the United States, there are two main political parties: the ... 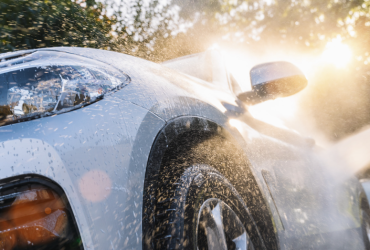 How to Keep Your Car Looking New

We all like our car to look its best. Not only ...