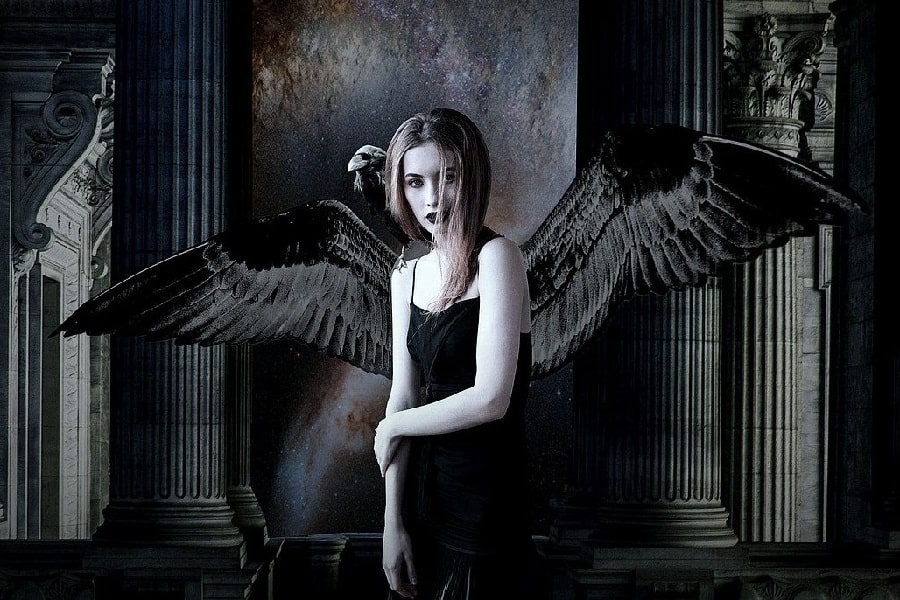 Even the average bookaholic has a lot more to confess than people would suspect, and total bookaholics take it up a notch still. They say nobody reads real literature anymore, unless you mistake the mass-consumption books for it. We are deep into the 21st century, and the number of people who consider Harry Potter, Twilight and 50 Shades of Grey examples of good writing grows by the day. Prose is dead, so is poetry, and there is no coming back to the better ages when the words writer and poet meant more than money-making machines for publishing houses. Is there any hope for those whose hearts beat faster to the mesmerizing cadence of real writing?

As the interest for real literature diminishes in favor of questionable pastimes that don’t require much intelligence to partake, there will always remain some people who see at least some things as they are and remain unwilling to compromise with their best judgement. The world may go to hell if it so chooses: this should not be an obstacle to our enjoyment of cultural heights conquered by the titans of the past (and the occasional contemporary genius who did not betray the divine creative duty in favor of mercenary gains). Such is the purpose of this website: to unite on this pages those who, firstly, still read real literature, and secondly, understand the seemingly evasive difference between good and bad writing. And we are to provide countless examples of the former, as well as to doubt the quality of other works that have received too much undeserved praise and contributed to skewing the public’s taste to the unsophisticated extreme.

Once again, this website is not trying to educate the masses (although if some of their better representatives do expand their cultural boundaries it will most certainly be appreciated). Rather, it offers a view on what literary works are worth reading, and what gems can be learned from them. Because

Literature is the Best Source of Wisdom

One of the criticisms of fine literature (that is ringing particularly sound in utilitarian societies like the modern West spearheaded by the USA) is that it does not teach its readers anything useful, other than the plots of fictional stories that never took place in reality and are, therefore, useful. From this standpoint, a single “How to do this and that” book appears more valuable than the complete works of William Shakespeare. What these shortsighted critics overlook is (1) that human behavior is prone to remaining identical throughout time, along with its vices and virtues, and (2) that a careful study of select literary works, along with tremendous aesthetic satisfaction, can perform the very feat all the modern self-help books fall short of despite their claims (which are usually nothing but puffery concocted by copywriters whose handling of language habitually exceeds that of the authors they advertise), namely: show optimal behavior strategies that increase your likelihood of succeeding regardless of what you are trying to get.

Put simply, literature can teach you how to live right and maximize favorable outcomes, and the fact that hardly anybody has noticed it so far is anything but an evidence of mankind’s shrewdness.