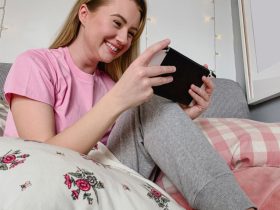 Electric vs Gasoline – which provides the best value? The world is moving towards electric vehicles (EVs) as they offer amazing performance and options like self-driving features that are not commonly available in gasoline-powered vehicles. But more importantly, driving an electric vehicle is viewed as a practical way to reduce carbon emissions.

Here’s an article that helped me understand how Elon Musk and Tesla are changing our world. How Tesla Will Change The World

However, given the fact most people only replace their car every decade or so, this transition will take at least a few more decades. Furthermore, many Americans remain hesitant to give an EV a go, usually because they think electric cars are more expensive to own and operate than their gasoline-powered rivals.

But, is an electric vehicle really more expensive than a gasoline-powered car? Let’s take a look at some numbers to get an idea of how their running costs compare.

At Least Initially, Electric Cars Are More Expensive to Own and Operate

On average, it costs just $2,700 per year to drive an electric vehicle in the US compared to around $3,350 for a gas-powered car. However, if you take into account the purchase cost, the balance shifts in the favor of gas vehicles.

Specifically, the average cost of running an electric car is $9,400 per year, while the representative annual running cost for a gas car is just under $8,000 per year (both of these figures take into account the purchase cost.)

So, in practice, EVs are more expensive if you count both the upfront cost and the annual running costs. However, the difference is just around 20 percent, and we can expect this to fall over the coming years as EV producers scale their production and invest in more cost-effective ways of producing electric cars.

At this point, it should be noted that the cost of running an EV (and any car for that matter) varies depending on which part of the US you’re in. For example, North Carolina is the cheapest State to own a gas car, with average annual running costs of just $2,621.

On the other hand, the annual cost of running an EV in Oregon is just $1,810, making it the cheapest State to own an electric car.

Aside from your location, there are many other factors which determine how expensive it will be for you to run a gas or electric vehicle.

Perhaps most obviously, the exact model you buy is a major variable, as it affects both the upfront cost and the running cost.

Other variables including your age and gender, as they affect the insurance premiums you will be charged. On this note, it is on average $442 cheaper to insure a gas vehicle than an EV, but as always, there’s a lot of variation from State to State.

Should I Buy an Electric Vehicle?

The numbers indicate that owning an electric car is indeed more expensive than having a gas car, and the difference in running costs is quite considerable for most households. However, if money isn’t tight and you’re especially keen on reducing your carbon footprint, then switching to an EV is one of the best ways to go.

Alternatively, doing away with a car altogether and relying on public transport is another option, but it’s far from ideal for most people, especially if you live in a city which has pretty unreliable public transport. 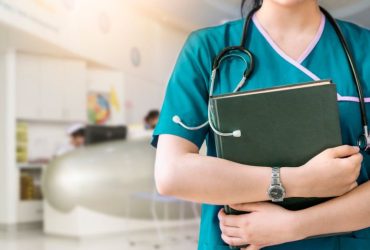 How to Make Money as a Traveling Nurse

The importance of traveling nurses has been rising. With the recent ... 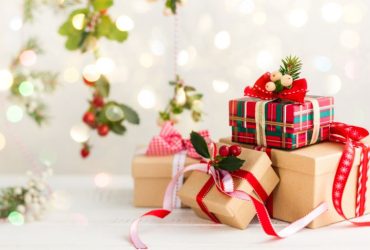 ’Tis the season to be jolly! If you are looking for ... 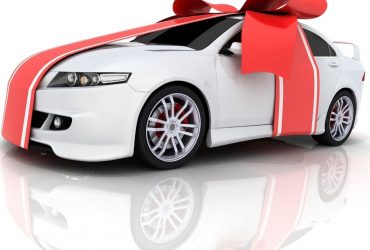 Tips for Buying a New Car

Aside from a house, buying a new car is likely to ...