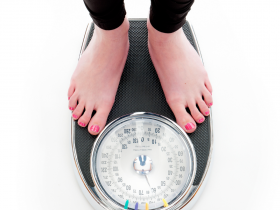 A Panic Attack can be very frightening, especially if you’ve never had one before or if you’re not sure what’s happening. For example, panic attack symptoms are often mistaken for heart attacks.

In this article, we’ll clarify exactly what a panic attack is, what the associated symptoms are, and how you can get treatment.

What is a Panic Attack?

A panic attack is simply a type of fear response which your body can trigger, often resulting in a series of intense mental and physical symptoms.

These panic attack symptoms typically last anywhere from a couple of minutes up to half an hour, and it’s possible to have several panic attacks in a single day. A panic attack may happen in the day or night, and sometimes they may seem random, while for some people there will be a clear pattern of what’s triggering them.

What Are Some Common Panic Attack Symptoms?

As mentioned, panic attacks often lead to some very extreme mental and physical symptoms, such as:

Panic attacks are often exaggerated because people often mistake them for a heart attack, which makes them feel even more anxious and worsens their symptoms. However, while panic attacks are very frightening and unpleasant to experience, they aren’t dangerous and don’t cause any physical harm to your body.

Should I See a Doctor if I’m Having Panic Attack Symptoms?

If you experience a panic attack you should see your doctor, as it may be a sign of panic disorder. Furthermore, many of the symptoms associated with panic attacks are also symptoms of other conditions, so it’s important to consult with a doctor so you can be properly diagnosed and treated.

Some people feel embarrassed to talk to a doctor about a panic attack or their mental health in general, as it is still stigmatized and some individuals feel shy when talking about their feelings. However, it’s important to seek help so your condition can be managed and so a doctor can address any concerns you may have.

Can Panic Attacks Be Treated?

Panic attacks are a sign of panic disorder – a type of anxiety disorder where you frequently have panic or fear attacks. Panic disorder can be treated, usually via a combination of therapy and medication.

Why is a Panic Attack Often Mistaken for a Heart Attack?

As mentioned, when people experience a panic attack for the first time, they often think that they are having a heart attack. But why is this?

Well, it ultimately comes down to both conditions having several overlapping symptoms and heart attacks being far more well known than panic attacks. Furthermore, as a racing heart is one of the main symptoms of a panic attack, it’s no wonder the two are mistaken so easily. 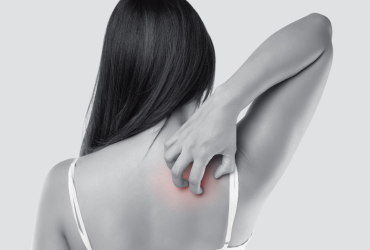 Itch Relief: 7 Ways to Get it Now

Itching, also known as pruritus, is a common problem that a ... 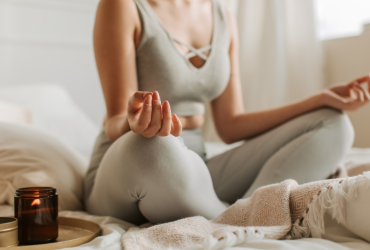 Top Tips to Destress Before Work

Destressing before the workday has even begun is important, especially if ... 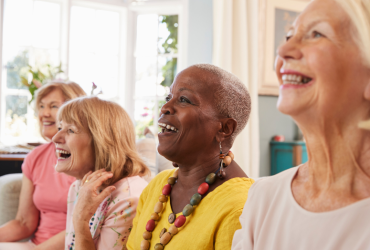 The Importance of a Social Life in Old Age

Getting older can be a difficult process. Not only can you ...