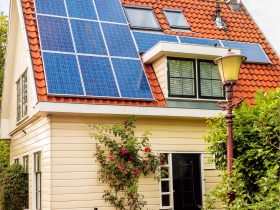 Why Solar Energy Is A Great Choice For The Home

Electric cars have been around for a while now, and their popularity has recently exploded. With companies like Tesla proving that gasoline powered cars can be replaced with an environmentally friendly option, many car buyers are challenged to buy an “old fashioned” car. Still, experts forecast it will be at least a few more decades until they become more widely used than standard petrol or diesel-powered cars.

We all know that electric vehicles (EVs) are generally considered better for the environment, but you may be unsure about why this is the case and how exactly an electric car works.

Read on to discover why eco activists are in favor of EVs, plus much more.

How Does an Electric Car Work?

An electric vehicle is in many ways very similar to a standard car that’s powered by an internal combustion engine. The main difference, is of course, how such cars generate and store their power.

While a car powered by an internal combustion engine burns a fuel, such as diesel or petrol, to create power, an EV uses electricity to power its electric motor which in turn powers the wheels.

Electric cars store their electrical energy in battery cells – which can often be very heavy and quite expensive to build and maintain – whereas more conventional cars simply have a fuel tank. Some EVs can top up their batteries by recovering kinetic energy under braking, which makes them far more efficient.

Why Are EVs Considered Better for the Environment?

The fundamental difference in how EVs and fuel-powered cars generate their power is at the heart of why electric cars are better for the environment.

As electric vehicles don’t burn a fuel, they don’t release any exhaust fumes (which contain harmful pollutants, such as carbon dioxide and various nitrogen oxides.) Catalytic converters can filter out some of these pollutants, but EVs are nevertheless still less harmful to the environment, particularly when it comes to improving air quality.

However, EVs are by no means pollution-free. Firstly, their production requires a lot of energy and releases pollutants into the air during manufacturing. This is more than made up for once the car has been in use for a short time.

Secondly, the electricity that electric cars are powered by would have released pollutants unless it was generated by hydropower or another form of clean energy.

But, even once both of these contributions to air pollution are factored in, EVs still come out way on top of fuel-powered cars from an environmental point of view.

Specifically, research conducted by the European Energy Agency found electric vehicles to have a carbon footprint of up to 30 percent lower than standard fuel-powered cars.

So, the mass adoption of EVs can certainly make a big difference in slowing down climate change, especially as many of the pollutants released by conventional cars can damage the Earth’s ozone and therefore contribute to rising temperatures.

If slowing down the affect that we humans have on the climate, consider buying an EV as your next car purchase.

As an owner of an electric car, I can tell you that even though you’ll pay more for one, the savings over time are significant. It’s turned out to be a huge budget helper! I have owned my EV for close to 6 years. In that time I have never stopped at a gas station (unless I just needed to clean my windshield or grab a coffee…). I’ve paid practically nothing for service since there are so few parts that need replacing. My biggest expense…? A set of tires. At this point, I feel like I’m driving a free car while helping the environment at the same time. 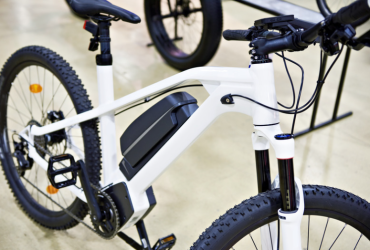 Electric Bikes – Why Are They So Popular? 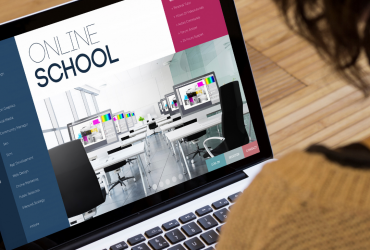