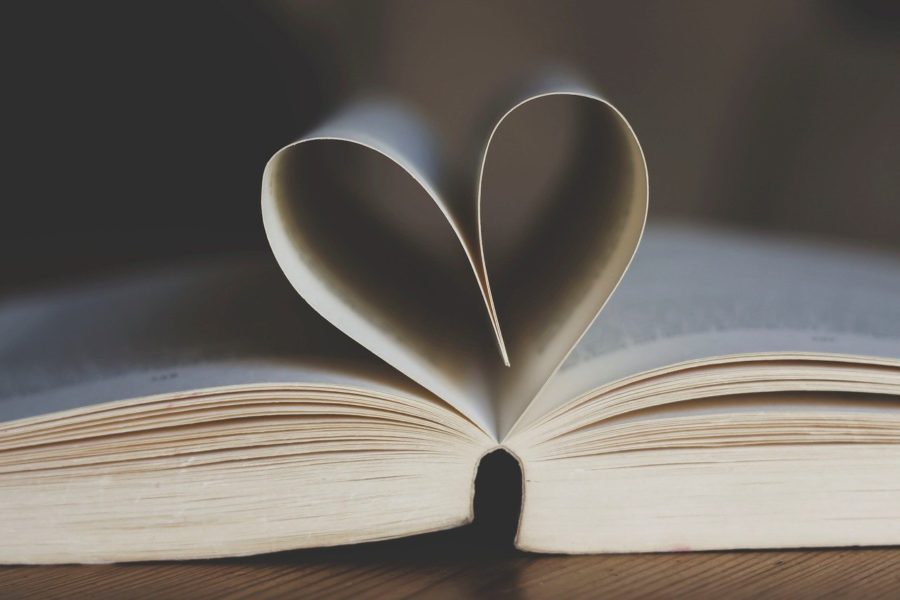 The pueblo people who landed on the Fifth World found it Earthlike, empty, and ready for colonization . . . but a century later, they are about to meet the planet’s owners

One hundred years ago, Sand’s ancestors made the long, one-way trip to the Fifth World, ready to work ceaselessly to terraform the planet. Descendants of native peoples like the Hopi and Zuni, they wanted to return to the way of life of their forebears, who honored the Kachina spirits.

Now, though, many of the planet’s inhabitants have begun to resent their grandparents’ decision to strand them in this harsh and forbidding place, and some have turned away from the customs of the Well-Behaved People. Sand has her doubts, but she longs to believe that the Kachina live on beyond the stars and have been readying a new domain for her people.

She may be right. Humans have discovered nine habitable worlds, all with life that shares a genetic code entirely alien to any on Earth. Someone has been seeding planets, bringing life to them. But no other sign of the ancient farmers has ever been discovered—until one day they return to the Fifth World. They do not like what they find.

“A unique welding of an ancient human culture and an even more ancient nonhuman one into a highly original and fascinating future.” —Stanley Schmidt

Greg Keyes was born in 1963 in Meridian, Mississippi. When his father took a job on the Navajo reservation in Arizona, Keyes was exposed at an early age to the cultures and stories of the Native Southwest, which would continue to influence him for years to come. He earned a bachelor’s degree in anthropology from Mississippi State University and a master’s degree from the University of Georgia. While pursuing a PhD at UGA, he wrote several novels, including The Waterborn and its sequel, The Blackgod. He followed these with the Age of Unreason books, the epic fantasy series Kingdoms of Thorn and Bone, and tie-in novels for numerous franchises, including Star Wars, Babylon 5, the Elder Scrolls, and Planet of the Apes. Keyes lives and works in Savannah, Georgia, with his wife, Nell; son, Archer; and daughter, Nellah.