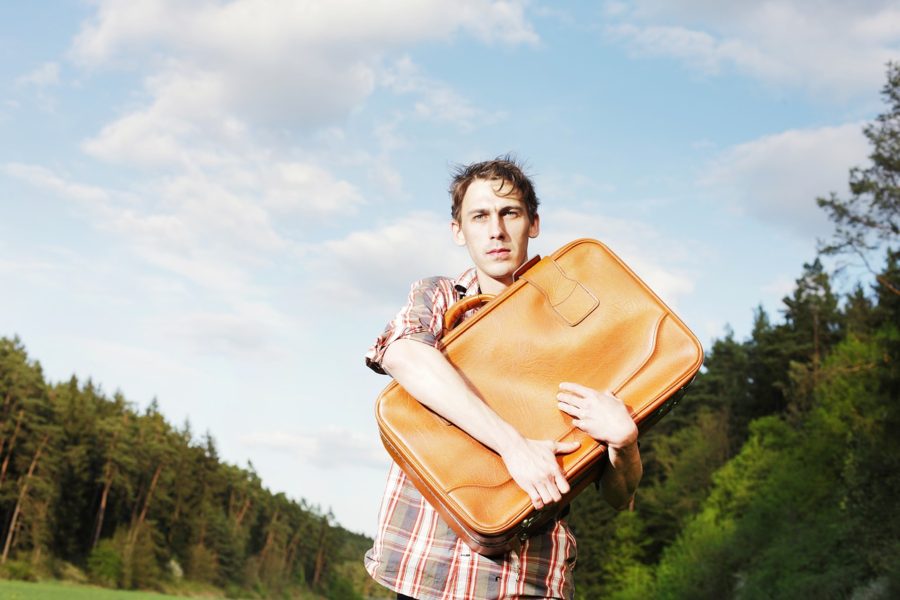 Greg Lake’s and Geoff Downes’ poem “Affairs of the Heart” gives an interesting depiction of a love story taking place at a masquerade ball: the hero of the poem noticed the signal sent to him by the heroine as she looked at him and could not help fancying her. Of course, the very cunningness mentioned as characteristic of her stare (“Her eyes were cunning like a fox”) suggests that she was not a modest victim of the evening who stood aside, discouraged and insecure, and hoped to be picked up by someone, but an independent huntress who were searching for prey. The protagonist could not resist, and let “The wings of passion fly on all frontiers”, surrendering to the sudden feeling of being attracted to someone and already accepting the role of martyr: “From this fire there’s no returning//No escape: your heart is burning”.

As we see in the third stanza, the huntress, like a cat, is playing with her victim forcing him to believe that the roles they performed are diametrically opposite to what they actually are: she is running way from the ball so the protagonist could follow her and, thus, get the notion that he is the one who is hunting. The paleness of the woman’s face stated in the line “Her face was like a ghost with eyes of jade” proves explicitly that the scene is taking place outside, in the moonshine, and makes us question the reliability of everything that is happening now. As readers, we can hardly that the huntress actually is dreaming about linking her life with that of the protagonist: on the contrary, in the third stanza the fooled man is projecting his own dreams and hopes at the woman. He is too excited about this adventure to think logically; his animalistic comparisons (“cunning like a fox”, “with eyes of jade”) indicate that he perceives the situation through purely instinctive lens. Speaking in Freudian terms, the Id has already taken over, and the superstructure is totally suppressed.

The Id and the Rhetorical Questions

Surprisingly enough, this state of affairs with the Id dominating the Superstructure does not yield any satisfaction in the long run: very soon the man realizes that he was mistaken supposing that the woman was interested in something other than a one-night stand. The logic comes back to him as he states “Sometimes I think I’ll never learn”: the disappointment sobered him up so he finally sees the reality: “Were all those promises in vain? Do the wings of fire still remain?”. It is important to understand that those are rhetorical questions whose aim is to give us some insight into the protagonist’s soul: he is a sad romantic who considers every love affair an opportunity to find his perfect match, the woman interested in having a long-term relationship with him.

The poem’s meter, iambic tetrameter consisting of regular alternation between stressed and unstressed syllables, helps us see the contrast between the happy night of masquerade and the sad next day when both the ball and “this fleeting love affair” was over, despite the fact that the man tried to keep it going and failed (“I called her room, there’s no reply”). The reiterative stanza about the dangers and pains of falling love shows that the protagonist has a rich experience in trying and failing; nevertheless he refuses to learn and, thus, to abandon his romanticism, which makes him both a pitiful and admirable character. We cannot trace his fate beyond the poem’s ending, so there is no way to find out whether his persistence yielded any fruits or he died all alone, disappointed and forgotten, but the poem itself is a good and well-structured one totally worth analyzing, although there is little doubt that it will never be canonized.

Next: Literary Theory – The Death of the Critic, or No One Is Perfect

Previous: “Affairs of the Heart” – the Feminist Criticism – Part II