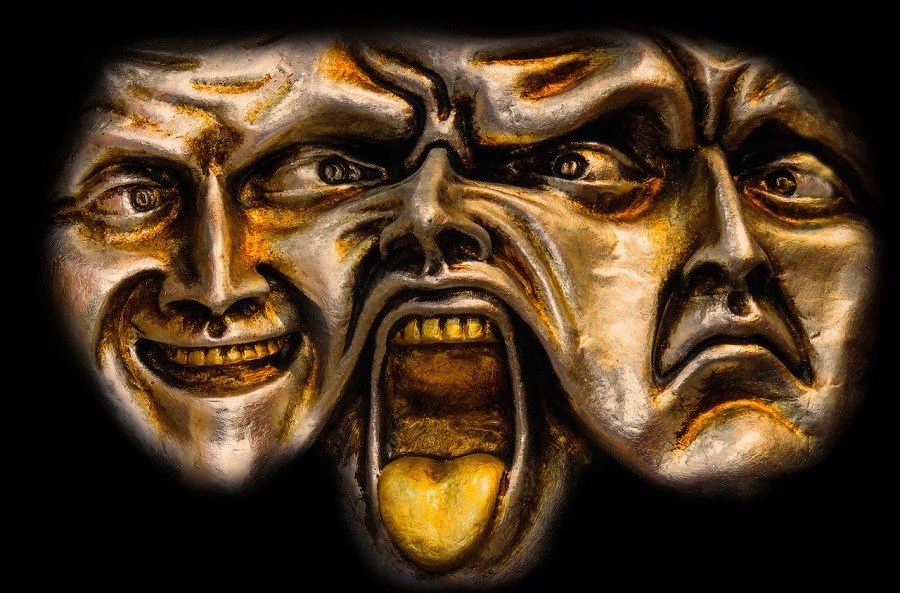 Adventure novels go back to ancient myths and epic poems, which is hardly surprising since the hunger for adventure is part of human nature. Being on some exciting mission alongside the protagonist, the reader plunges into an unusual environment and unravels the mysteries of the past, challenged by constant danger and cunning enemies. Yet a good adventure novel is also a journey inward, an opportunity to briefly become someone else, or discover new facets of your own soul.

Adventure novels have firmly entered the world of literature, but why are they so attractive to the reader, and what are their main elements? Do you want to know the common elements of best adventure novels? Read on to find out!

Best adventure novels are characterized by the rapid development of the plot; often the events occur within a day, or only a few hours. Such novels are full of action as the heroes have to overcome dangers literally one after another. To be constantly moving forward is what matters for the narrative the most while everything else is, at best, secondary. Heroes may even need to operate under dire time constraints where every minute counts, rescuing someone from a tank that is gradually filling with deadly water. For example, in Matthew Reilly’s novels about Jack West, heroes save the world from disaster by competing against time itself.

A danger-colored story line is obligatory

In a best adventure novel, the plot is usually built around some kind of a difficult mission. The participants of this mission are often in physical danger, struggling to merely stay alive. As a rule, the heroes have to overcome a key obstacle, but additional challenges also arise. However, despite the dangers and the obstacles, the protagonist is almost always successful, even if the author has to sacrifice minor characters on his or her behalf.

The story line can be historical, or modern, or futuristic. The plot is marked by unexpected twists and discoveries, forcing the reader to eagerly turn page after page. Such novels often contain scenes of violence, both overt and less descriptive. Adventure novels by James Rollins and Steve Berry include examples of the former; and the latter style can be found in works of Kate Moss.

Best adventure novels must have an attractive protagonist

The attractiveness, of course, is not limited to physical appearance: there just has to be something special about the hero or heroine so that the reader would like them and want to be in their shoes, despite all the danger.

Until recently, the adventure novel genre did not rely on heroines, remaining purely masculine. Usually the adventure novel hero is a virile and straightforward man who, in addition to physical strength, has intellectual abilities. The latter is crucial as it is the intellect that will help him solve riddles and overcome the tricks of opponents who do not necessarily have to be people. The role of the antagonist in an adventure novel can be played by groups and even physical objects endowed with personal qualities.

All in all, the heroes of best adventure novels act on the basis of moral principles, have distinct leadership abilities, anticipate danger intuitively, and find original solutions that distinguish them from the rest of the cast. At the same time, minor characters usually don’t get a deep psychological portrait, remaining either “good” or “bad”. The villains are almost always extremely and purely negative, as, for example, in Ian Fleming’s James Bond novels.

The setting plays an important role in the adventure novel. The heroes on the mission often find themselves in uncharted, exotic, mysterious and impossible places. The action in adventure novels can cover several time periods, unfolding in parallel universes, or simultaneously in the present and the past. Historical settings, such as medieval cities or battlefields of the era of the Napoleon Wars, as in the numerous novels of Bernard Cornwell, are very attractive. For greater credibility, the authors include maps or detailed plans in their books, and extended commentary help to complement the narrative and connect fictional events with real historical facts.

Quest novels revolving around a search for an artifact or treasure are also gaining popularity. In such novels, secret societies are depicted, the mysteries of real historical characters are revealed, complex codes and encrypted messages are successfully deciphered. A bestselling example of such novels is Dan Brown’s Robert Langdon series. The danger threatening the heroes sometimes fades away into the background, giving way to a thorough study of historical details and factual material.

Tone, style and language need to be coherent

As a result of the constant threat to life and the dangers awaiting the heroes, the mood and tone of adventure novels are often gloomy and full of bad omens. In the scenery of past centuries, for example, the Middle Ages, this can also be justified by the harsh customs of the historical period. At the same time, humor is no stranger to the genre either, helping to soften the sense of suspense when no immediate danger is present and give the reader a break before another life-or-death situation arises.

Adventure literature also presents a wide variety of language style options ranging from mundane, conversational prose to elegant, poetic solutions . The choice of style is usually carried out on the basis of the theme, plot, and main characters of the work. So, Arturo Perez-Reverte novels about Captain Alatriste have an elevated, elegant style as the action takes place in the 17th century. At the same time, Bernard Cornwell’s novels about Saxon England in the 9th century are characterized by a much more restrained and down-to-earth tone.

Adventure novels in the 21st century

Adventure novels quench our thirst for the unknown, the desire to test and expand our boundaries, as well as explore those of the universe. While they narrate us about heroes, villains, dangers and survival, the adventure takes us beyond the ordinary routine to unknown realms. Thus, we fearlessly embark on a journey toward danger and hardship, and we always succeed in the end, no matter what challenges we had to face in the process.

Over the last few decades, the popularity of the adventure novel genre has grown tremendously, thanks to Dan Brown’s bestsellers about semiotics professor Robert Langdon. Seeing the massive international success of Brown, many other authors followed suit, albeit few of them achieved significant levels of recognition.

Stories in which women play the main characters are quickly growing in popularity. There are more and more graphic novels of the adventure genre, and the non-graphic format of the works is adopted by numerous illustrations. Adventure novels break away from the strict canon, including the elements of Gothic literature, magic realism and mysticism, historical novel and, of course, psychological thriller.

All this suggests that the adventure novel’s position in the literary world is strong and healthy, and that we can expect to read plenty of new good books in the genre in the coming decades.

Do you agree with our take on what makes best adventure novels? Were there any key elements of the genre that you think we missed? Make sure to share your opinion in the comments!