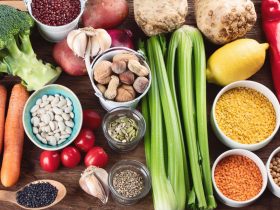 The Mediterranean Diet is an increasingly popular diet plan in many parts of the world. Unlike many other types of diet, interest in it has remained high for several decades and it isn’t primarily focused on helping people lose weight, though it can nevertheless be effective at this.

Global interest in the Mediterranean Diet began around six decades ago after researchers noticed that people living in countries like Italy and Greece were considerably healthier than people living in other parts of Europe and the US.

There was an especially large difference in per capita heart disease rates, particularly among the elderly but also all other age groups, with the inhabitants of some Mediterranean countries faring much better than the rest of the world.

Researchers devoted a lot of resources trying to understand why this was the case, and they ultimately determined that it was primarily due to differences in diet.

Since then, many people living outside of the Mediterranean countries mentioned above have tried to adopt a similar diet in the hopes of improving their life expectancy and living a healthier life.

As mentioned, interest in the Mediterranean Diet has been around for a long time, and the fact people still swear by this diet confirms that, unlike the vast majority of diet plans that crop up these days, it isn’t a fad.

It is even recognized by the World Health Organization (WHO) as a sustainable, healthy diet.

It ultimately follows the basic principles of eating a good well-balanced diet, with a few extra points, so it’s nothing too far fetched or overly restrictive.

Who’s it Good For?

The Mediterranean Diet is great for everyone, irrespective of your age or specific fitness goals. This is because this diet offers sufficient flexibility to suit your individual eating habits or fitness objectives.

For instance, if you’re trying to build muscle, you can increase your protein intake by eating more fish or chicken. Or, if you’re a vegetarian, you can still easily follow this diet as there are plenty of Mediterranean dishes which are vegetarian or can be made using meat substitutes, like corn.

This diet is actually quite easy to follow, as it encompasses many different types of foods and dishes, so it’s suitable for even the fussiest eaters. Furthermore, the fact that it’s not a particularly restrictive diet means you can enjoy most of the foods you love while following it, so staying on this diet – even for several years – really isn’t that difficult.

You can follow this diet by simply eating foods and dishes that loosely follow what the inhabitants of Greece and Italy were traditionally eating in the 1960s. Or, alternatively, you can make life easier for yourself by purchasing a meal delivery kit subscription.

Many providers have subscriptions which are based on the Mediterranean Diet, so it’s super easy to get started (you can check out reviews of some of the most popular meal delivery kit subscriptions here.) 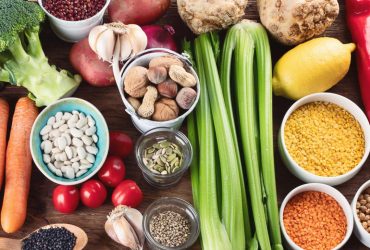 There has been a huge rise in veganism over the last ... 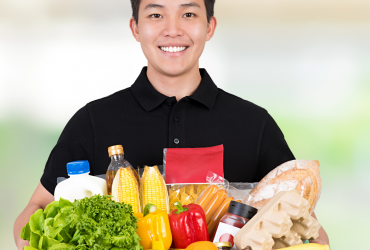 In this article, we'll outline some of the pros and cons ... 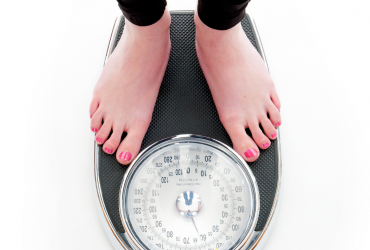 With the U.S. continuing to suffer from record-high levels of obesity ...