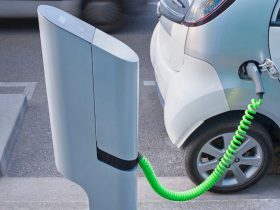 Electric Cars – Why Are They Good For The Environment?

Comparing COX vs CenturyLink for your business? They provide similar services but there are big differences that business owners should keep in mind when deciding which is best for them.

When looking for an internet service provider (ISP) for your business, it pays to spend more time and do more research than when finding one for your home, as it’s a substantially larger ongoing expense.

To help you figure out which is better for your business, we’ve provided a side by side comparison of COX and Century Link for several important aspects of their service, including prices, speed and availability.

Century Link and COX both have various tiered pricing plans to fit your business’ needs, but, across the board, CenturyLink is the cheaper option, though this does come at the expense of lower speeds.

Specifically, Century Link has three business plans which cost between $65 and $90/month and give you the option of having no landline, a standard landline or a digital landline.

As for COX, they also have three plans – all of which come at a discounted promotional rate for the first six months of your contract.

COX’s cheapest plan costs $74 per month for the first 6 months and $190 a month after that promotional period, with speeds up to 50 megabits per second (Mbps).

It has two other plans which are considerably more expensive and offer speeds up to 200mbps. This is quicker than Century Link’s plans, but for most businesses, it doesn’t justify the vast difference in cost.

Century is available in 37 States, while COX serves just 15. It’s important to note that their service might not be available for you even if they serve your State, as they don’t have 100% coverage in every State they operate in.

So, you should check to make sure their service is available in your area.

Cox vs CenturyLink – Other Considerations

Both of these internet service providers charge a fee if you want a technician to set up your service. COX charges a $25 installation fee, while Century Link charges $60.

If you want to avoid paying this fee, you can perform the setup yourself if you purchase a Century Link plan. However, it’s not possible to perform a self-installation with COX, so you have to pay the $25 fee if you purchase a plan with them.

Final Thoughts on Cox vs CenturyLink

Unless you’re solely interested in getting the fastest speeds possible, you’re likely to be better off with a Century Link plan instead of going with COX, assuming both ISPs are available in your area.

As for deciding which specific plan is best for you, you should carefully consider whether or not you’ll use the additional features and if you’ll actually benefit from the faster speeds. If not, it’s best to go for a cheaper plan and save yourself a bundle of cash each and every month. 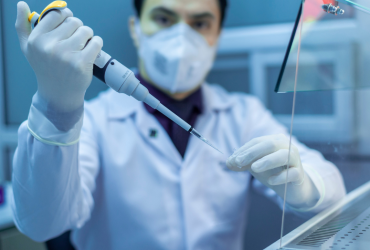 As the world’s population grows, the demand for pharmaceutical products will ... 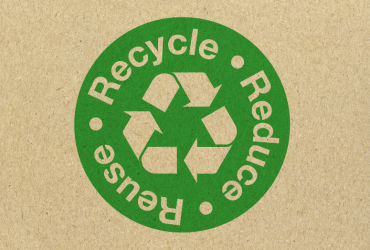 The need for businesses to become increasingly environmentally aware should be ... 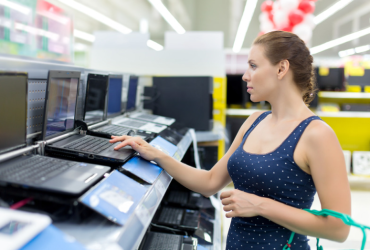